From MDD wiki
Jump to navigation Jump to search 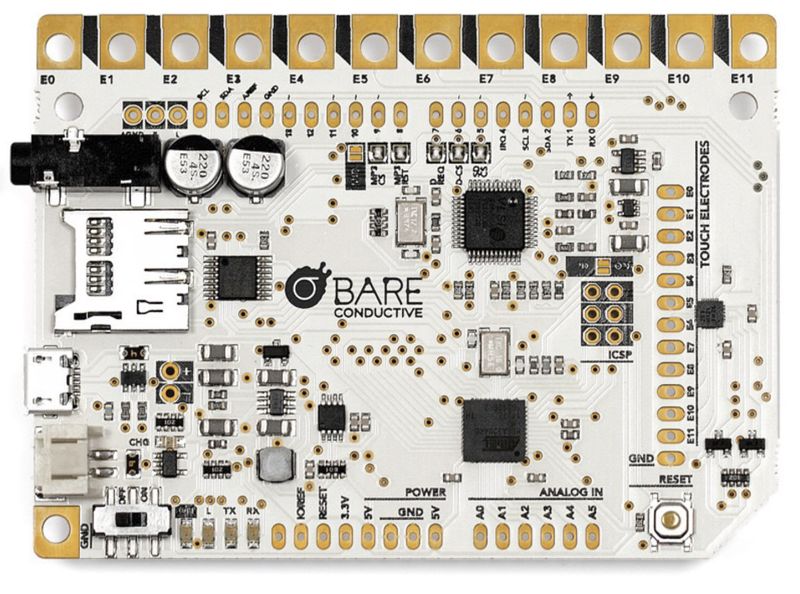 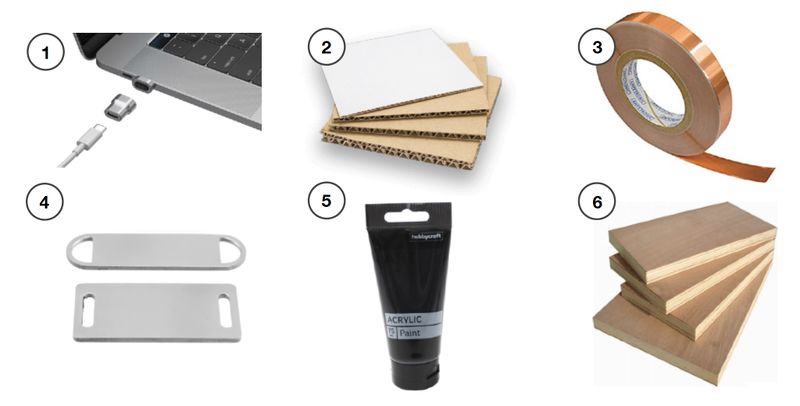 On Monday, me and Mackayla did a mini exploration on lab’s shelves in order to see what would spark our interest for further exploration. I was more keen on the arduino section since I have never worked with this equipment before. Rest of the days I wasn’t present to the lab -despite being a lab-maker -due to a pressuring deadline for project 1. Most of the time spent at studio.

Made a research online on which are some applications of using arduino in design context. So i bumped into a plethora of projects that used arduinos for prototyping. I also started watching different tutorials in order to get a good grasp of what is an arduino and how it works. It felt overwhelming and I didn’t understand most of the things I was watching.

Then i had a discussion with Mackayla about her own project with conductive paint and I really enjoyed the possibility of exploring it further and this is why I left the research with the arduino and went on reading more about touch boards . I realised that using touchboards were way easier and more straightforward procedure.

One of the tutorials I found had this band of a group of musicians creating a new synthesizer/medium to produce tango sounds using a lot of arduinos under the table. https://www.youtube.com/watch?v=kd75H9HbYTM&amp=&t=54s

I thought that it would be a nice idea to recreate their soundable using a touch board with sounds of basic salsa instruments (because I like dancing salsa) in order to be able to create your own salsa basic bit for your own track.

Another article that I really liked had incorporated animations on the design artefact. https://www.hackster.io/bareconductiveteam/projection-mapping-with-a-pi-capf1a134

So, in the end I wanted to make a sound table with capacitive sensors that will trigger a sound and an animation when touched.

First idea was to paint icons of the instruments with conductive paint but since there was none on the lab I decided to create more abstract sensors with cheaper materials like metal pieces used for jewellery making.

I found two pieces of plywood planks that I cut in even dimensions in order to serve as the base of my sound table. I cut 6 circles out of carton paper and then sticked them into the plank. I painted everything with black acrylic colour in order to give a nice aesthetic result. On top I will screw the jewellery parts that later on I will connect them through copper tape with the electrodes of the touch board.

I downloaded the latest version of the ARDUINO IDE and the plugged my touch board in my MacBook. I uploaded a script about MIDI interfaces generic on my touch board found here: [File>Sketchbook> TouchBoard Examples> Midi interface generic]. Then i opened mad mapper and I imported a video animation of a circle outline scaling up. I defined through mad mapper the Midi controllers of the animation to be the E6 ( electrode 6) of my touch board.

It would be easier to produce sound from the touch board if i haven’t uploaded the midi generic script on the board, since it was originally pre-setuped with a touch Mp3 script. Now I am on the process of finding an open source sampler that would help me connect the sounds tracks to the electrodes of my board. In process: - Garageband - Attaching everything together &see if it works